Featuring our 2021 Artists in Residence—alongside guest artist Dennis Jesse—Heartbreak High is a brand new concept for a classic Donizetti opera. Since its debut in 1832, The Elixir of Love has been one of the most beloved comic bel canto masterpieces. Our new take on the piece, led by stage director Corey McKern, transports the characters and story into a 1950s-era high school—poodle skirts, leather jackets, and all.

Nemorino is a booksmart student crushing hard on Adina, the school’s head cheerleader. While he must figure out how to win Adina over from quarterback Belcore’s pursuits, a magical “elixir” peddled by chemistry teacher Mr. Dulcamara changes the game entirely.

This 90-minute production will be sung in Italian with English dialogue. English supertitles will be displayed to follow along with the story. Limited capacity performances will be held at the Pensacola Opera Center, with audience members required to wear masks throughout the performance. 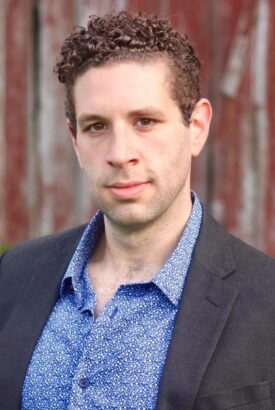 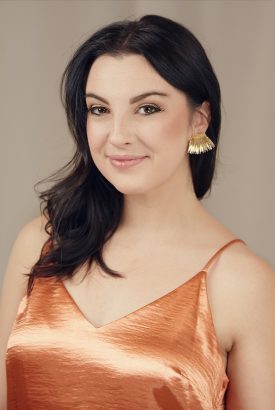 Alyssa Dessoye, American soprano from Tampa Fl, has recently earned her Master of Music degree in Voice Performance from Indiana University Jacobs School of Music. Dessoye was most recently seen on the IU Opera Theater stage as Adina in L’elisir d’amore, Zerlina in Don Giovanni, and Kate Pinkerton in Madama Butterfly. She was also featured as a soprano soloist in Honegger’s King David as well as in Handel’s Messiah. She received her Bachelor of Music degree from Florida State University where she also performed as Zerlina and Suor Genovieffa in Suor Angelica. In the summer of 2018, Dessoye joined the Indianapolis Symphony Orchestra as Erste Dame in their fully staged production of Die Zauberflöte and made her role debut with the Aspen Music Festival as Giulietta in Les contes d’Hoffmann. Dessoye then joined Sarasota Opera as an Apprentice Artist in their 2020 winter season. 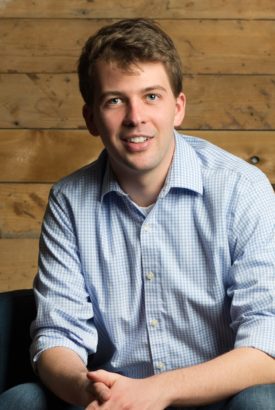 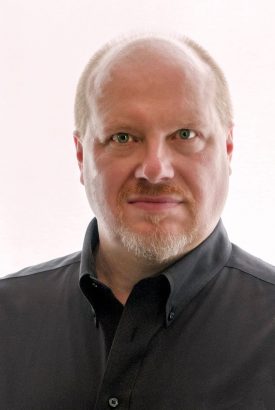 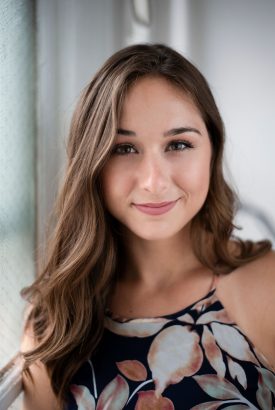