Bringing the magic of music directly to students

Each year, Pensacola Opera’s Jan Miller Studio Artists visit elementary, middle, and high schools throughout five counties in Northwest Florida and Southwest Alabama. We are proud to present this free tour of educational opera performances through the generous support of our corporate and individual donors. See below for a detailed description of the programs we are offering during our current season.

Bring a fully-staged opera into your classroom or assembly.

What happens when an aria-singing rooster, an aging dog, and a grumbly cat cross paths with a retired army donkey drumming along the treacherous road to Bremen? They form a band, of course! Based on a Brothers Grimm fairytale of the same name, this operatic adaptation follows an eclectic group of barnyard animals as they learn how to combine their individual strengths—in order to defeat a clan of particularly petrifying pirates. Set to music of Verdi, Offenbach, and more, The Bremen Town Musicians celebrates the idea that friendship, cooperation, and respect for others is far better than facing problems alone.

This interactive, 40-minute production is sung in English and comes directly to your school with sets, costumes, four professional opera singers, and a pianist. There are also opportunities for a few helpful student volunteers—and one brave teacher or adult—to be a part of the action!

Length: 40 minutes
Grades: PreK through 5th
Cost: No charge for public schools ($250 suggested donation for private schools and other groups)

This year’s education tour is generously sponsored by Diane Appleyard. 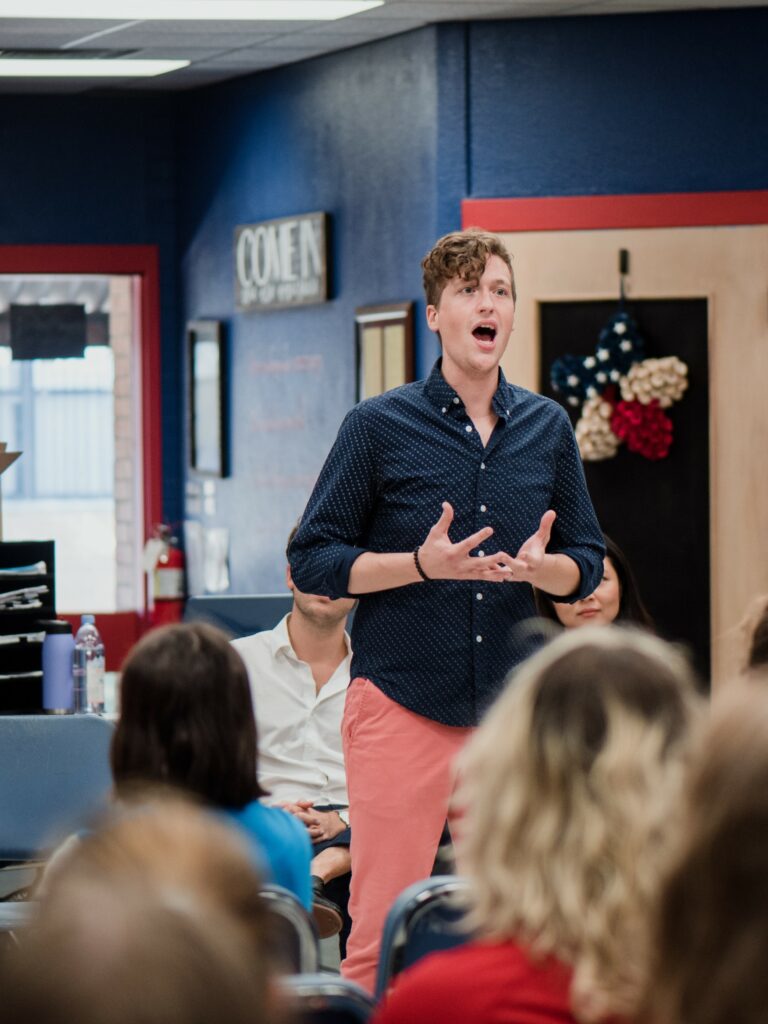 Invite our Studio Artists into your classroom for an interactive workshop.

These young, professional singers will share their talent as they perform well-known opera arias and songs, introduce your students to opera terminology, and discuss their careers. We also invite students to ask their own questions! This program can be customized to fit within your class schedules and curriculum requirements.

Length: 40 minutes
Cost: No charge for public schools ($250 suggested donation for private schools and other groups) 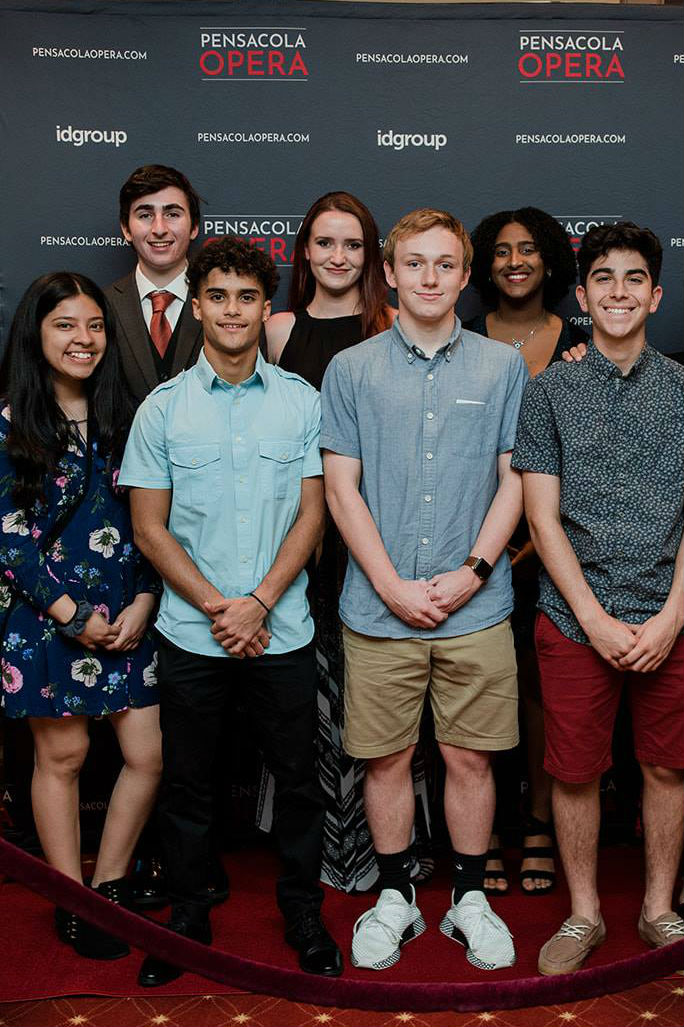 Experience the magic of live theatre at its best.

School groups may attend our final dress rehearsals in the historic Saenger Theatre. Tickets are $5 per student and $8 per chaperone (one chaperone is required for every ten students).

From Words to Music 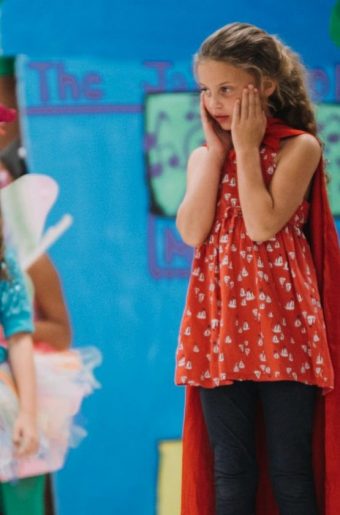 Create your own student-written opera.

Each year, Pensacola Opera partners with teachers from select schools to incorporate opera into their classrooms by writing an original, student-composed piece of musical theatre. Students work closely with both classroom and fine arts teachers to generate their own original dialogue and music, based on a selected piece of literature.

From Words to Music will boost your students’ confidence by improving their reading, writing, composition, and performance skills. By fostering a creative environment, students use the arts as a tool to propel their academic success. The process culminates in a final performance for their peers, families, and community. 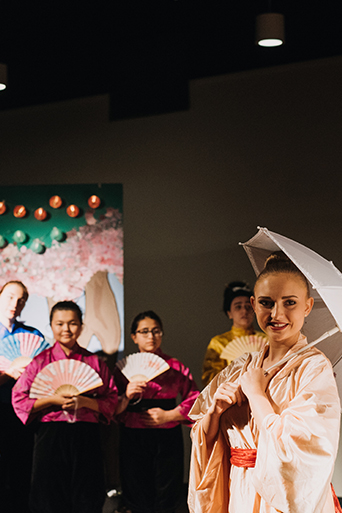 See yourself on stage.

OVERTURE is Pensacola Opera’s immersive summer experience for students ages 8-13. This week-long day camp will teach children about the magic and excitement of live theatre by placing them right at the center of the action. Pensacola Opera’s experienced music staff—alongside special guest teachers—will lead children through this hands-on, unforgettable week.