experience the magic of live theatre at its best!

Presented especially for school groups and families, Student Dress Rehearsals are the ultimate opportunity for young arts lovers and newbies alike to experience the power of a live opera performance. Taking place inside the historic Saenger Theatre in downtown Pensacola, our final dress rehearsal is a fully staged and costumed performance, featuring nationally renowned professional singers, a full orchestra, tailor made costumes, and more! See below for information about our Student Dress Rehearsal opportunities this season.

Ages: Suggested for 3rd grade and up

Premiered during the Age of Enlightenment, The Magic Flute transports us on a mystical journey filled with genies, spirits, and the hilarious antics of a creature who is half man and half bird! The classic elegance of Mozart’s music enthralls us as a young man discovers his humanity during his quest for the truth. This production will be performed in German, with English dialogue and supertitles to follow along with the story. 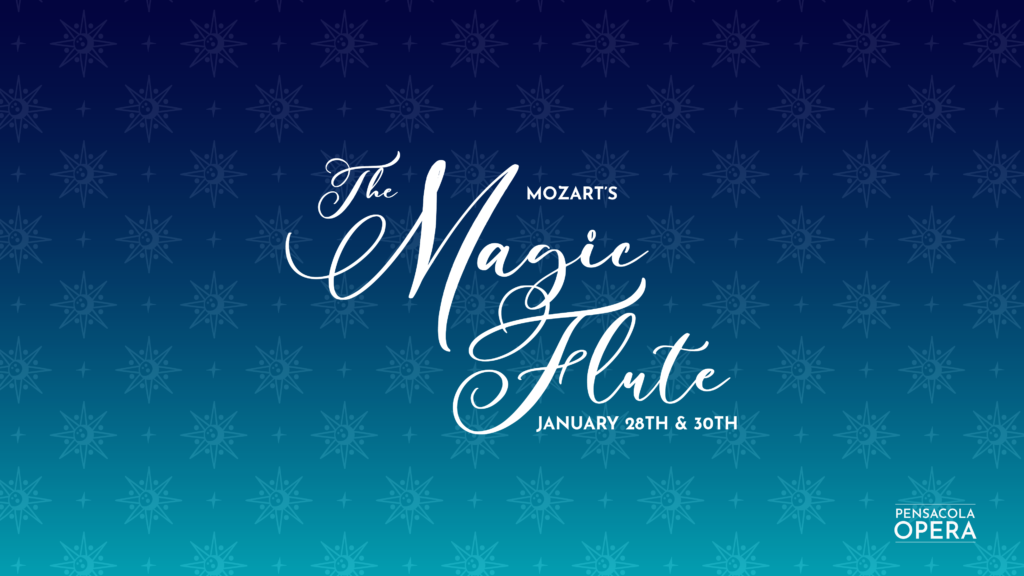 Ages: Suggested for 5th grade and up

Everyone will be yelling “Figaro!” as opera’s peripatetic jack of all trades returns to the Saenger Stage. Popularized by Bugs Bunny as the Rabbit of Seville, Rossini’s ebullient score is filled with one bel canto masterpiece after another. Enjoy the hilarity as Figaro rescues the lovelorn Rosina from Dr. Bartolo, uniting her with her true love, Count Almaviva. This production will be performed in Italian, with English supertitles to follow along with the story. 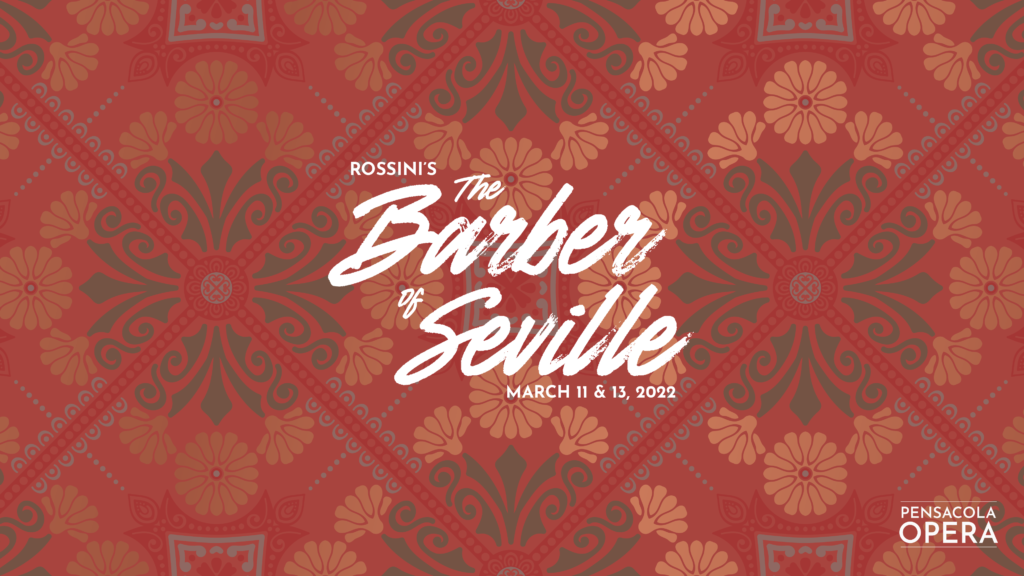 Tickets may be purchased by calling the opera center at (850) 433-6737. As a reminder, our current COVID regulations require that all audience members wear a face covering throughout the performance.

For more information about Student Dress Rehearsals or any of our educational offerings, email Cody Martin, Director of Education.

*Please note: at least one chaperone is required for every eight students. 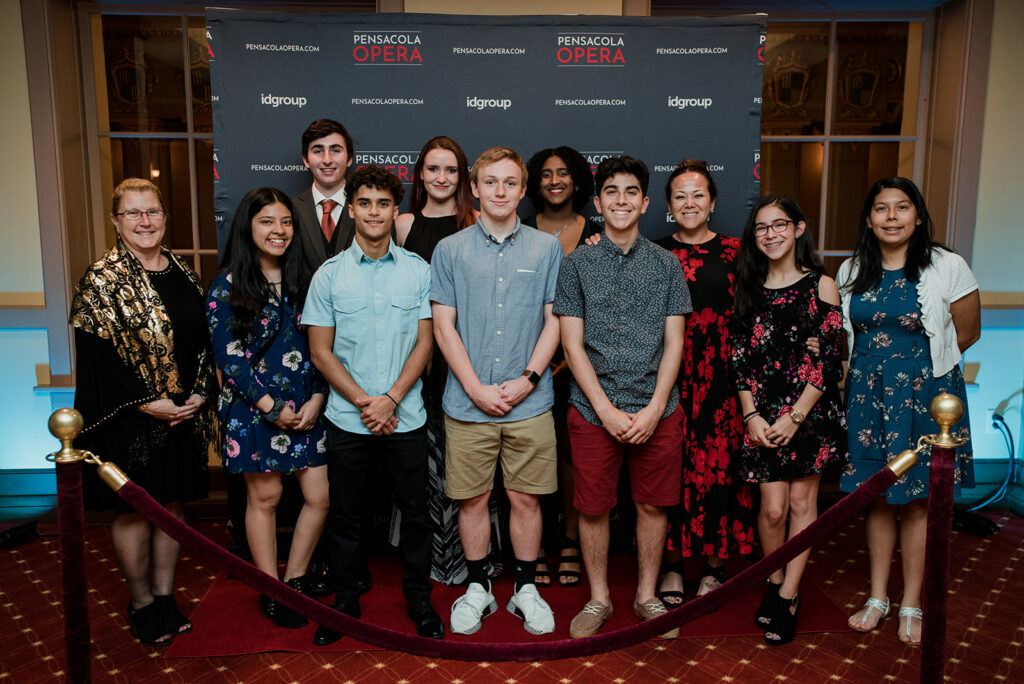