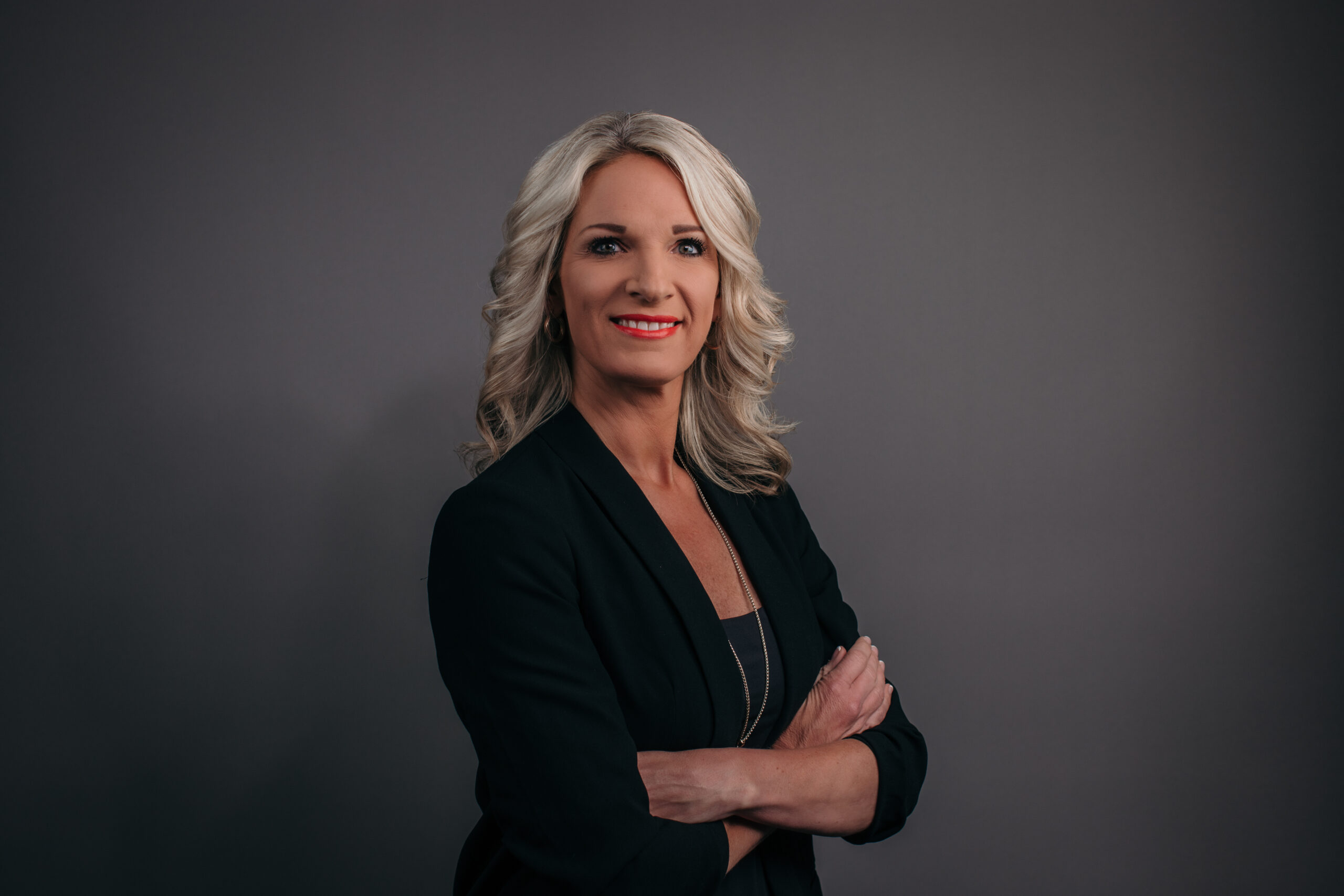 Chandra McKern joined Pensacola Opera in 2015 as the Managing Director, was named Executive Director in 2018, and was recently appointed to General Director in 2022. Of note, Chandra has secured two NEA Grants, and IMPACT 100 Grant, a Sunday’s Child Grant, and now will take the lead on the 40th Anniversary Campaign. Previously, Chandra served as the Director of Education and Outreach at Nashville Opera since 2012 where she was responsible for all aspects of the Education and Outreach Programs including the Mary Ragland Young Artist Program. Prior to Nashville Opera, Chandra was the Education Director at Pensacola Opera from 2010-2012 and spent four years working for Goldman Sachs and two years at Rockefeller University in New York. Before transitioning to arts administration, Chandra had an extensive performing career working with opera companies including Tulsa Opera, Opera Birmingham, Nevada Opera, Chicago Opera Theater and Central City Opera. Chandra holds a Bachelor of Music Degree from the University of Northern Iowa and a Master of Music from Indiana University. Chandra is a member of the Leadership Pensacola Class of 2017 and was a member of the 2016 OPERA America’s Leadership Intensive Training Program. 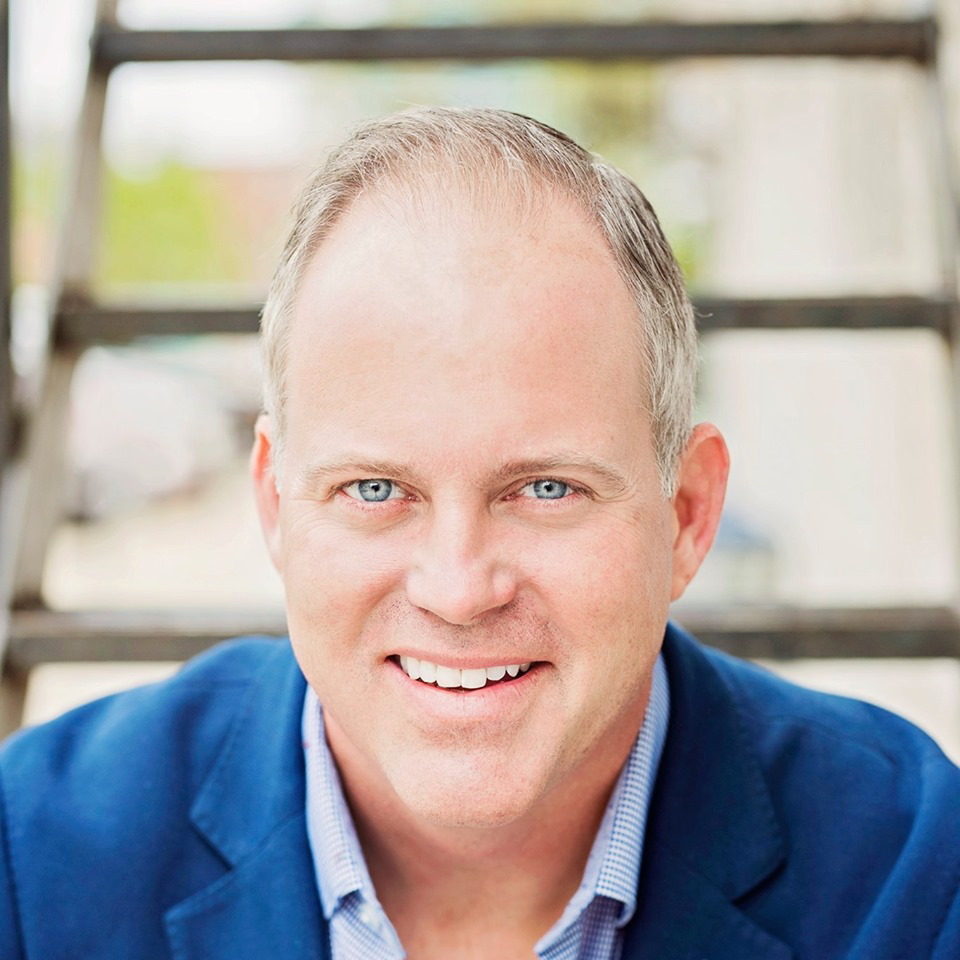 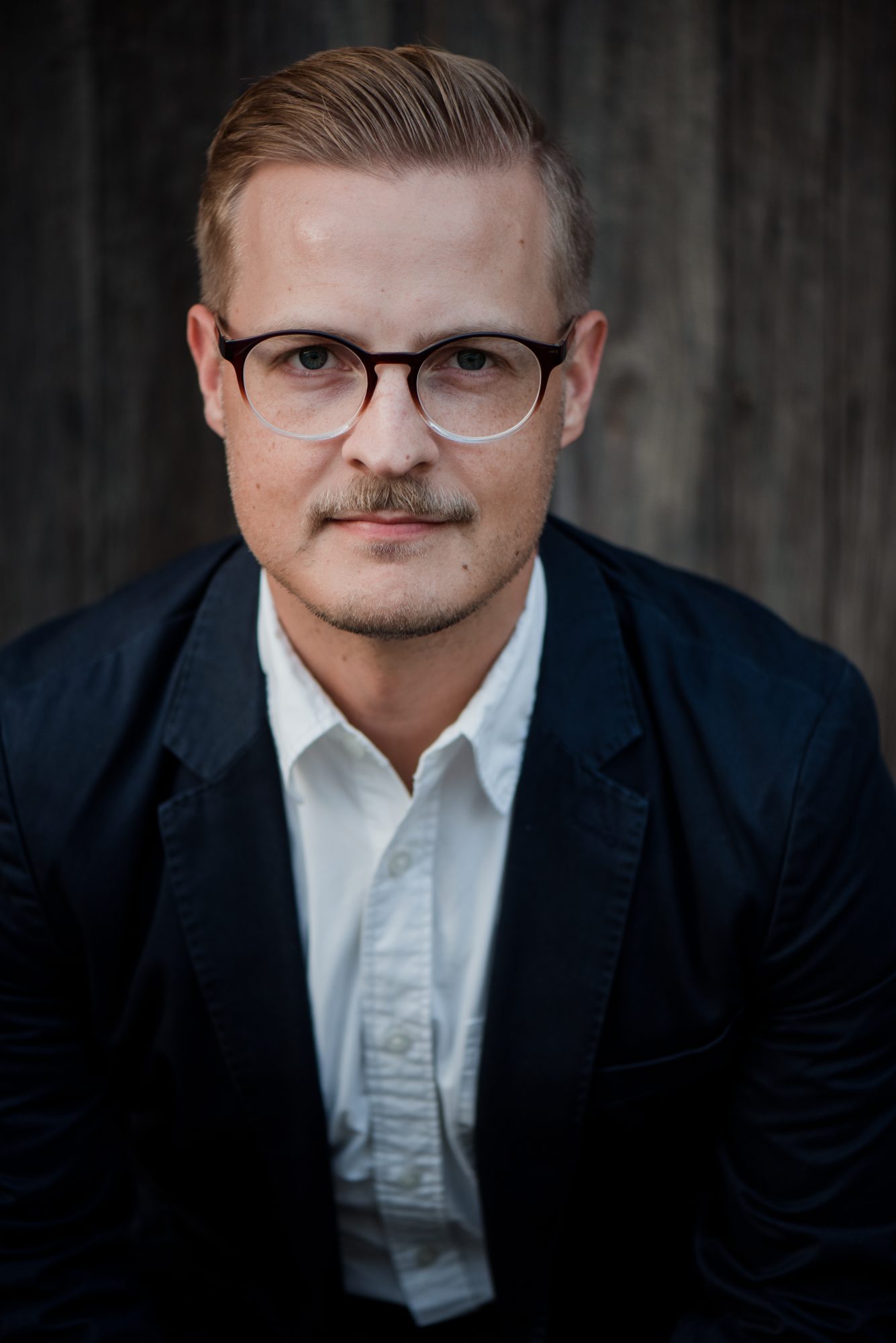 Cody Martin was recently named Music Director at Pensacola Opera, where he has been the Director of Education and Director of the Artists in Residence Program since 2017.  During the 2022-23 season, he leads the company’s first ever production of Rodgers & Hammerstein’s Carousel, as well as sharing the podium for Forty Forward, a 40th anniversary gala concert. Recent seasons have seen Cody leading productions of Die Zauberflöte, Don Giovanni, As One, Florencia en el Amazonas, Man of La Mancha and María de Buenos Aires in Pensacola, as well as making his debut with Fargo-Moorhead Opera conducting Jake Heggie’s Three Decembers. He was on the music staff of Des Moines Metro Opera for three seasons, most recently serving as associate conductor for Rusalka. He previously worked on productions of A Little Night Music, Orphée et Eurydice, and Falstaff in Des Moines. He was on the music staff at Arizona Opera for two seasons, working most recently on productions of Rusalka, Madama Butterfly, Riders of the Purple Sage (world premiere), and La Cenerentola.  Prior to that, he served on the music staff of the Janiec Opera Company at Brevard Music Center for three seasons, working as an assistant conductor and coach for productions of The Ballad of Baby Doe, Così fan tutte, Rigoletto, Sweeney Todd, Don Giovanni, and Albert Herring.

An avid proponent of new opera, Cody has worked on multiple premieres, including Arizona Opera’s first world premiere, Craig Bohmler’s Riders of the Purple Sage, with a libretto by Steven Mark Kohn; two workshops of The Copper Queen by Clint Borzoni, with a libretto by John de los Santos; a 2014 workshop of Robert Aldridge’s Sister Carrie, and the world premiere of Michael Ching’s Speed Dating Tonight! at Brevard Music Center. 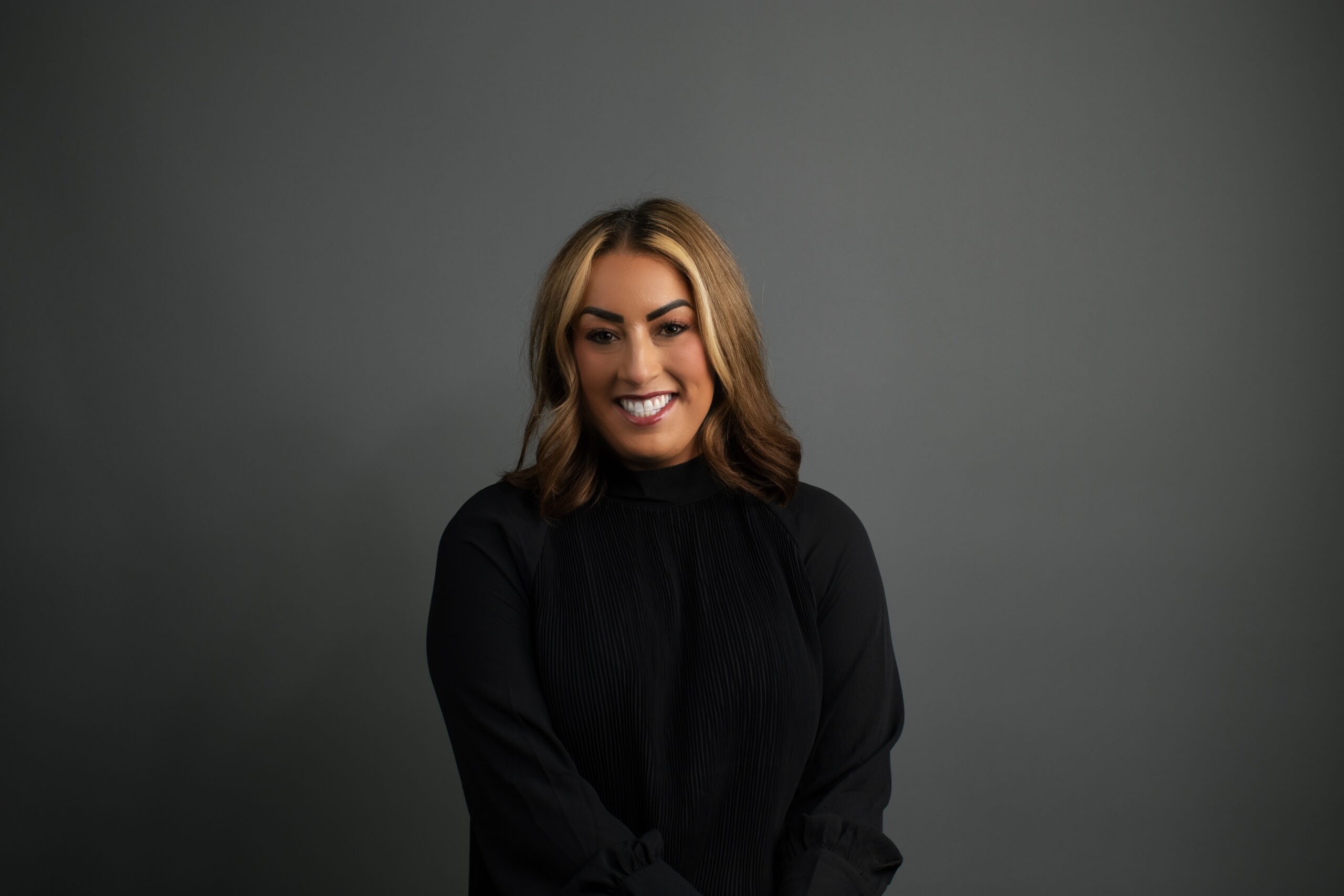 Jennifer Knisbell returned to Pensacola Opera in February 2021 as the Development Director after a six year stint in Los Angeles, California. In LA, Jennifer served as the Manager of Special Events and Philanthropy for ICM Partners, one of the “Big Four” in the world of talent agencies. There she also held the role of Director of the ICM Community Partners Foundation. Prior to her career in Los Angeles, Jennifer spent five years at Pensacola Opera holding many titles throughout that time – Administrative Assistant, Patron Services Manager and most recently Manager of Special Events. Jennifer was born and raised in Pensacola and graduated from the University of Central Florida. She is a proud graduate of the Leadership Pensacola Class of 2011. 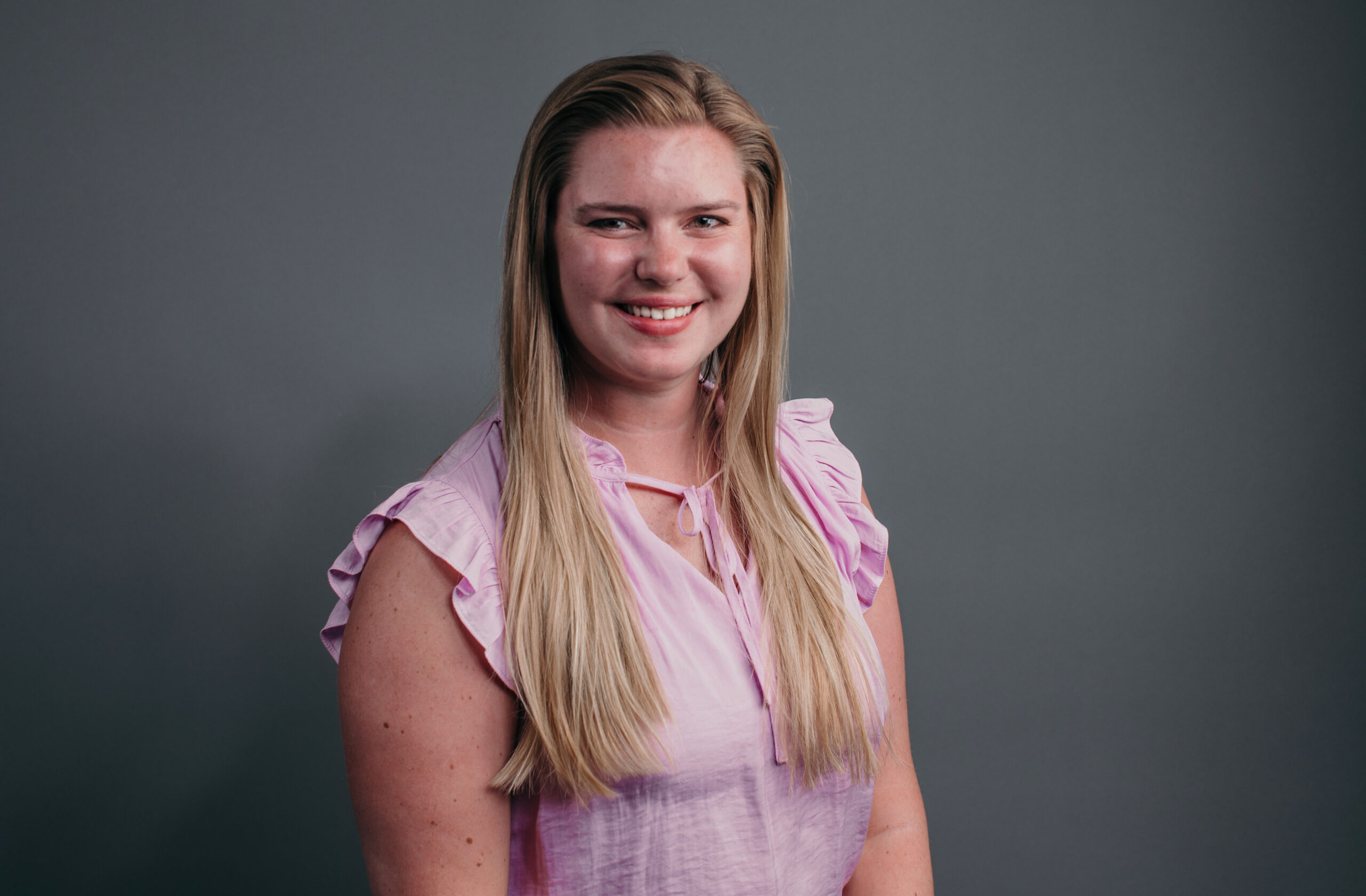 Alex joined the Pensacola Opera staff in February 2022, making the move from Western Kentucky where she grew up. Originally studying Music Education in college as a French horn student, she switched her education to focus on Public Relations and Advertising. She received her Master of Science degree from Murray State University in Mass Communication and her Bachelor of Science in Public Relations, with Advertising and Music minors. Since graduating in 2016, Alex has expanded her public relations foundation and strives to be a well-rounded marketing professional, while being a true creative at heart with graphic design and photography at the forefront of her skillset. She has worked in marketing in several fields including publication, agriculture, tech, healthcare, and most recently made her way back into the arts as the Marketing Director of Market House Theatre in Paducah, KY for over four years where she found her niche in nonprofit arts marketing. Alex was glad to head further south to the white sand beaches of Pensacola and is excited to bring her love of the arts and creative marketing & communications expertise to this organization and community. 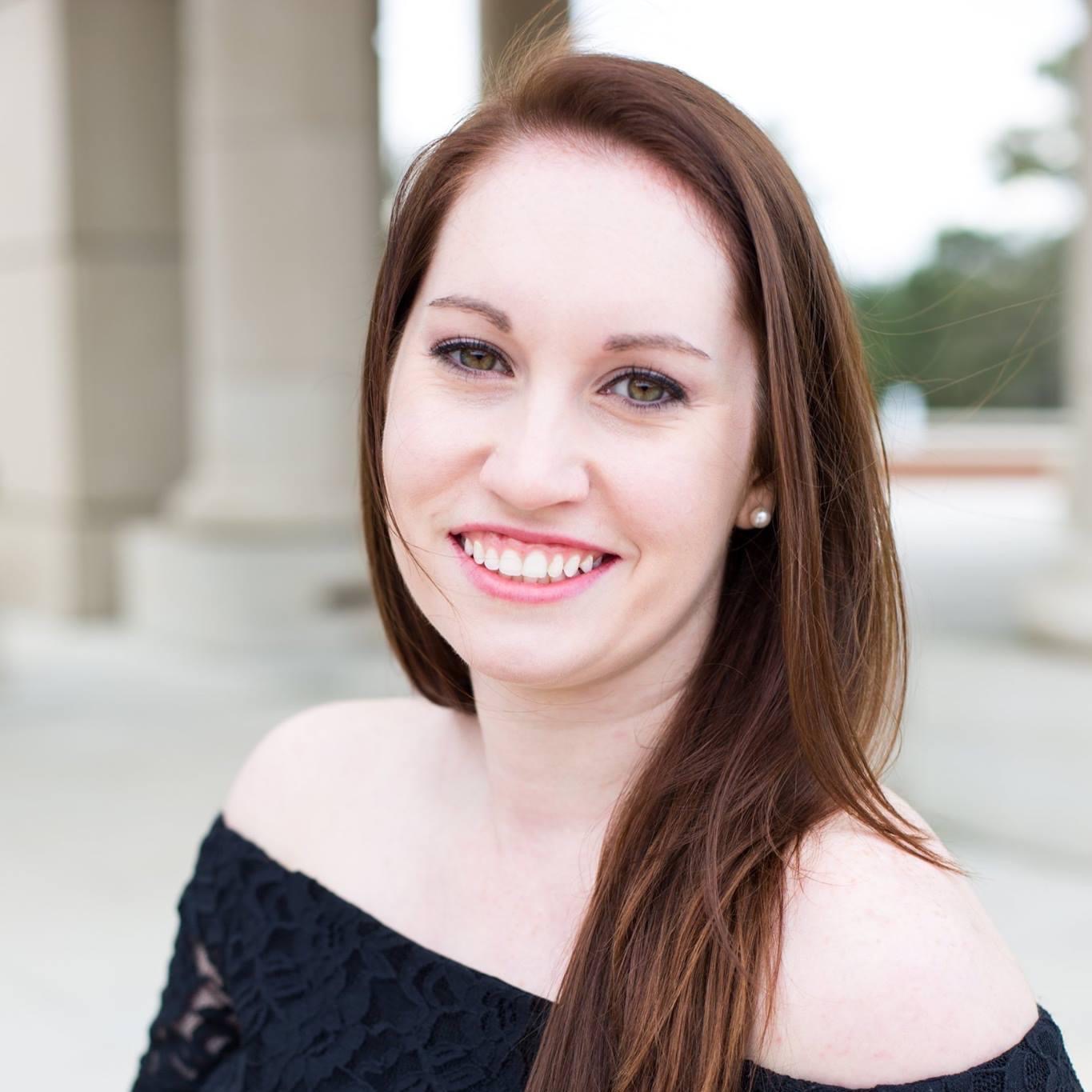 Sarah Pace is a classically trained soprano and certified music educator. Originally from Mobile, Alabama, she graduated in 2016 from the University of South Alabama with a degree in music education. After graduating, Sarah spent three years teaching elementary music in the Alabama public school system, working in two elementary schools and teaching an average of eight hundred students per week. In addition to working in the classroom, she has also taught private vocal lessons and directed both adult and children’s choirs. She recently completed a Masters degree in Arts Management from Columbia College Chicago.

In addition to teaching, she has worked as music director of the Southeast Alabama Community Theatre for numerous shows, including Chicago and Once On This Island, Jr. She has also held roles such as stage manager, sound technician, and producer in a variety of shows. While studying in Chicago, Sarah worked as the Communications Manager for the William Ferris Chorale where she managed the social media marketing and  assisted with event planning, customer service, and fundraising.

Sarah is passionate about making sure students are introduced to and allowed the opportunity to experience the arts. Through her work as an educator, she has seen firsthand the importance of students’ involvement in the arts. She hopes to use her career to create more accessible opportunities for students to ensure that the arts will continue to grow through future generations.

Sarah happily traded the snow in Chicago for the sand of the Pensacola beaches, and is very excited for this new opportunity with the Pensacola Opera.